The triplebill features How He Lied To Her Husband, a comedy of manners by George Bernard Shaw, The Private Ear, a tragi-comedy with hints of Surrealism by Peter Shaffer and One For The Road, a timeless text relating to allegations of torture that reflects a certain sense of Expressionism by Harold Pinter - three intimate, three-handler plays rich in textual play. 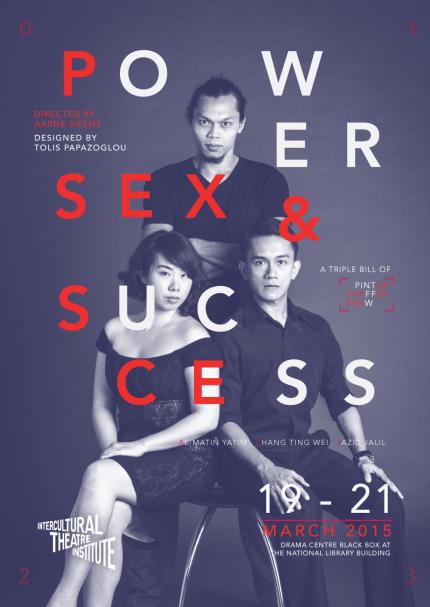