An introduction to nftables

"Nftables" is the new Linux network filtering framework introduced into the linux mainline kernel last year. Currently iptables is widely used for not only filtering packets but also for "hacking" packets, such as re-marking and NAT/NAPT. "Nftables" is currently still in development and aims to replace iptables.

In this presentation Hayashi-san will:

This hands-on workshop will cover: 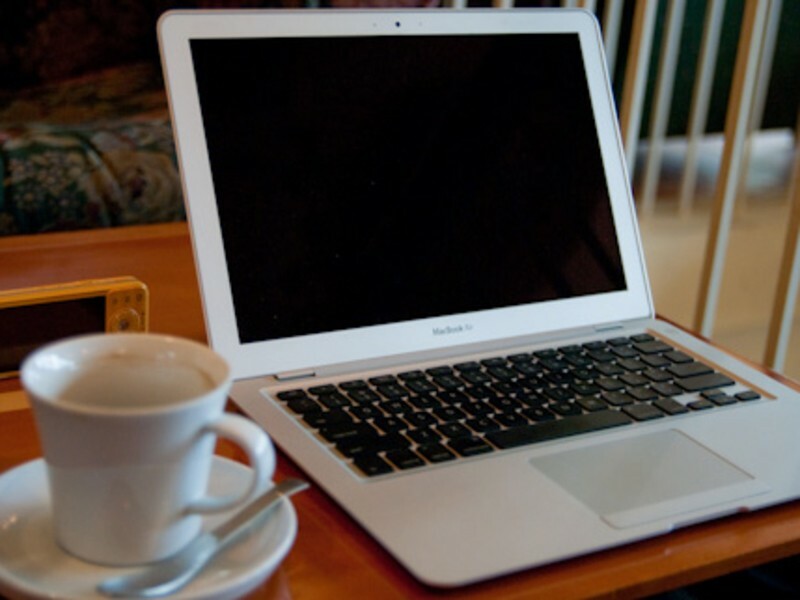 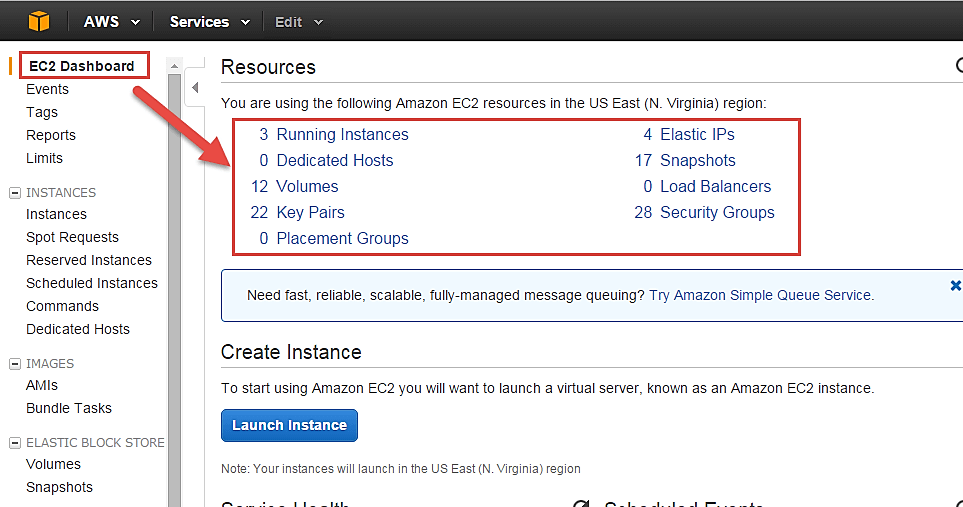