Dr Guenter Krings is German Parliamentary State Secretary at the Federal Ministry of the Interior.

He has been chairmain of the Bundesarbeitskreis Christlich-Demokratische Juristen (BACDJ, Federal Working Group of Christian Democratic Lawyers), as well as the Deutsche Gesellschaft für Gesetzgebung (German Lawmaking Society).

From 2006 to 2009, Dr Krings was chairman of the Parliamentary Advisory Council on Sustainable Development. He also has been deputy member of the First German Commission on Federal Reform, and member of the Second German Commission on Federal Reform. From 2008 to 2009, he was legal officer of the CDU/CSU parliamentary group, and, from 2009 to 2013, deputy chairman of the CDU/CSU parliamentary group. In 2011, Dr Krings became chairmain of the Small and Medium Enterprises and Business Organization of the CDU North Rhine-Westphalia. 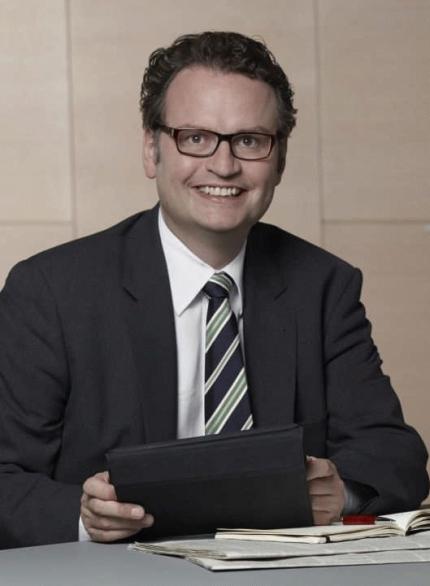 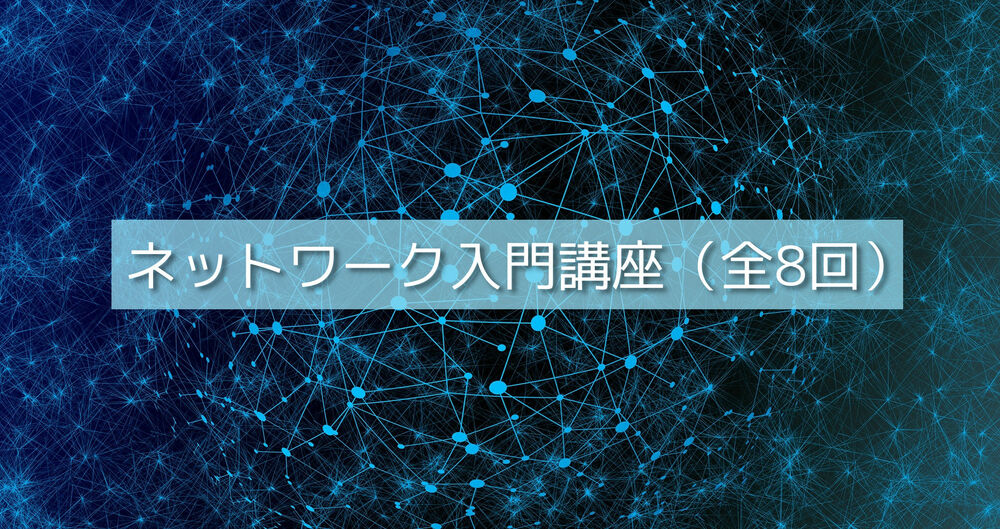