About the Breakfast Briefing:

This seminar will provide recommendations on how your company can be best prepared to comply with the updated requirements, including discussion on the following:

Mr Luis Coronado is a Partner based in Singapore and is ASEAN Transfer Pricing Leader. Mr Coronado has worked in Asia since 2005 as part of his more than 20 years advisory experience in international tax and transfer pricing issues.

Before relocating to Asia, Mr Coronado spent several years serving domestic and multinational companies in Latin America, namely his native Mexico, Brazil, Argentina, Colombia, Peru, and Venezuela. He has advised companies on the negotiation of bilateral APAs and competent authority resolutions with Singapore, China, Japan, Mexico, and the US. He has also served many German multinational companies and is fluent in German, having lived in Düsseldorf as a student. He has also worked in Amsterdam, Washington D.C. and Shanghai.

Mr Coronado is a member of the International Fiscal Association and has been voted numerous times into Euromoney's Guide to the World's Leading Transfer Pricing Advisers.

Mr Stephen Lam is Executive Director, Transfer Pricing Services at Ernst & Young Solutions LLP. Mr Lam relocated from London where he spent over 9 years advising European multinational corporations (MNCs) based in Belgium, France, Germany, the Netherlands, Republic of Ireland, Sweden and United Kingdom. Mr Lam has also worked on a number of transactions between these European companies and their operations in Asia.


(Please be notified that pictures will be taken during the event for publications on our website, newsletters and printed publications). 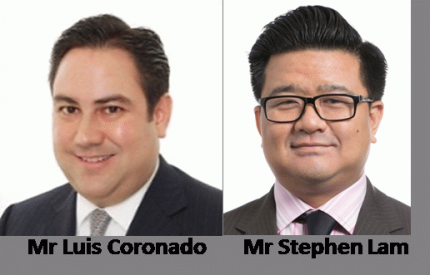 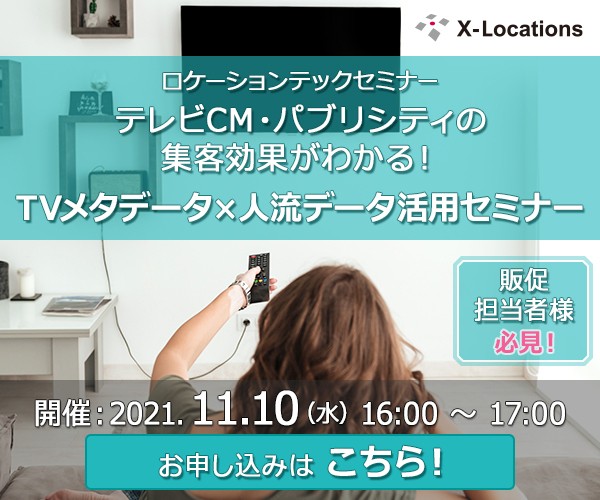