From two contemporary plays – the Irish play The Beauty Queen of Leenane written in 1996 and the American play August: Osage County written in 2013, this talk discusses the “tragic style” of Western drama in the past two decades, and its relation with contemporary political and cultural context: when humanism has become insolvent, and we are bogged down by humanitarianism, what does this imply? And, in this conservative age, where does the critical edge of drama come from?

The Talk is conducted in Mandarin 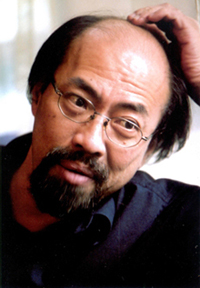 Wei-Jan Chi is a renowned playwright from Taiwan and a recipient of the 17th National Award for Arts (2013). He has written many scripts for theatre and is currently a lecturer at the Department of Drama and Theatre, National Taiwan University. He has published a novel titled Private Eyes.