Abstract: Future health systems require the means to assess and track the neural and physiological function of a user over long periods of time, and in the community. Hearables is a recent comcept which makes use of the constant position of the ear relative to the brain and vital organs, to investigate the prossibility of recording the Electroencephalogram (EEG), Electrocardiogram (ECG), respiration, temperature, pulse, and activity from the ear canal. We focus on our own pioneering and patented works on Ear-EEG, Ear-ECG, and multimodal electro-mechanical collocated sensing, to provide robust measurement of both neural activity and vital signs in most daily activities in the wild. This framework opens up the avenues for a subsequent use of a number of machine learning paradigms, from lifelong learning to Big Data, in some most pressing problems we are facing such as the care for the elderly, management of chronic diseases out of hte clinic, and dealing with hearing deficits and head trauma. A brief outline of some candidate machine learning technologies in this context is provided, including the Big Data paradigms, the role of tensor decompositions, and the way to learn the "transfer function", between human brain responses and motor actions in a tensor decomposition framework.

Biography: Danilo P. Mandic is a Professor in signal processing with Imperial College London, UK, and has been working in the areas of adaptive signal processing and bioengineering. He is a Fellow of the IEEE, member of the Board of Governors of International Neural Networks Society (INNS), member of the Big Data Chapter within INNS and member of the IEEE SPS Technical Committee on Signal Processing Theory and Methods. He has received five best paper awards in Brain Computer Interface, runs the Smart Environments Lab at Imperial, and has more than 300 publications in journals and conferences. He has authored/coauthored research monographs: Recurrent Neural Networks for Prediction (Wiley, 2001), Complex Valued Nonlinear Adaptive Filters: Nonlinearity, Widely Linear and Neural Models (Wiley, 2009), and a two volume monograph Tensor Networks for Dimensionality Reduction and Large Scale Optimisation (Now Publishers, 2016, 2017). Prof Mandic has received the President Award for Excellence in Postgraduate Supervision at Imperial. He is a pioneer of Ear-EEG, a radically new in-the-ear-canal EEG recording system, and has extended this work to in-ear monitoring of vital signs. This work appeared in IEEE Spectrum, MIT Technology Review and has won several awards. 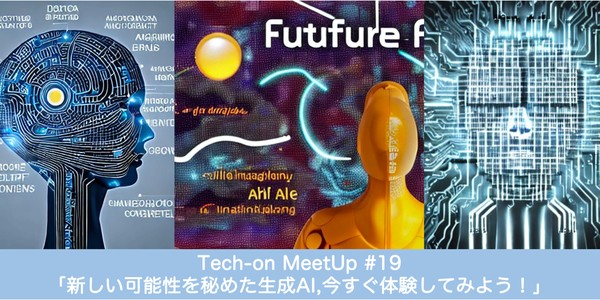 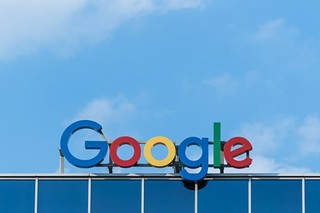 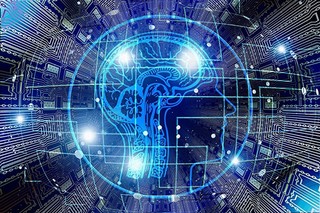 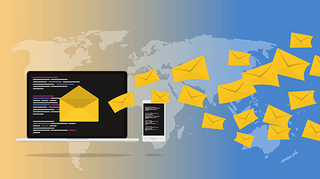 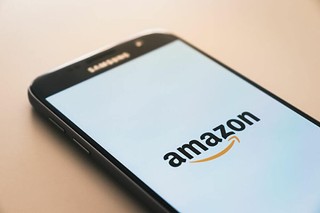 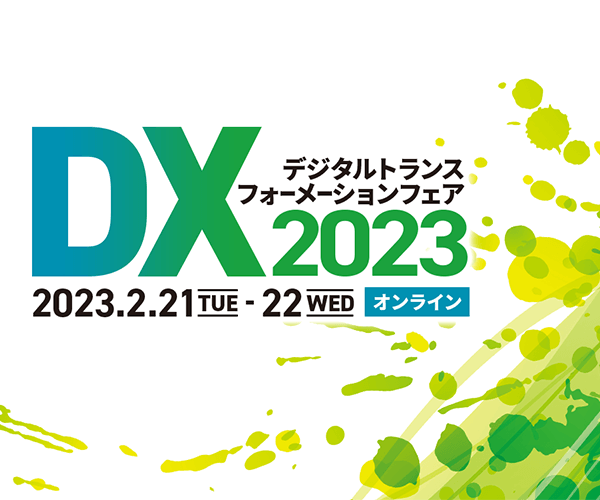 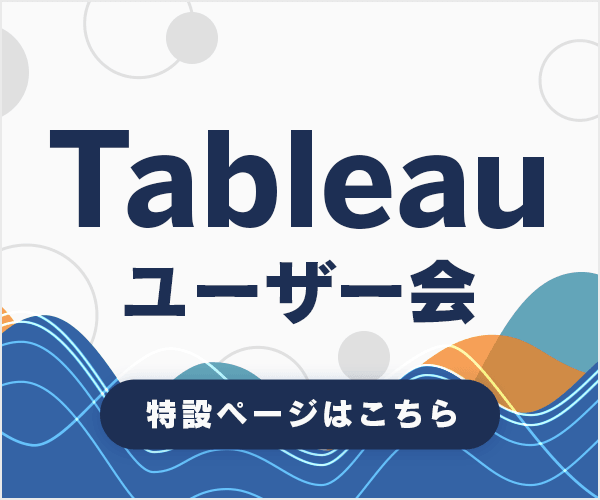