Algorithm: Simulated Annealing
Speedup: Polynomial
Description: In simulated annealing, one has a series of Markov chains defined by stochastic matrices M1,M2,…,Mn. These are slowly varying in the sense that their limiting distributions pi1,π2,…,πn satisfy |πt+1−πt|<ϵ for some small ϵ. These distributions can often be thought of as thermal distributions at successively lower temperatures. If π1 can be easily prepared, then by applying this series of Markov chains one can sample from πn. Typically, one wishes for πn to be a distribution over good solutions to some optimization problem. Let δi be the gap between the largest and second largest eigenvalues of Mi. Let δ=miniδi. The run time of this classical algorithm is proportional to 1/δ. Building upon results of Szegedy [135,85], Somma et al. have shown [84, 177] that quantum computers can sample from πn with a runtime proportional to 1/δ√. Additional methods by which classical Markov chain Monte Carlo algorithms can be sped up using quantum walks are given in [265]. 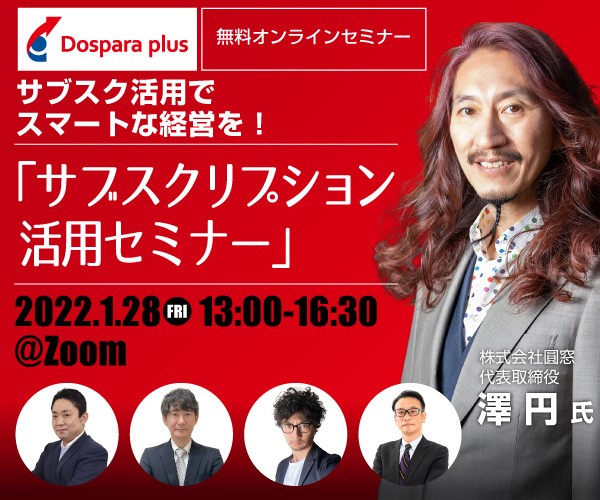 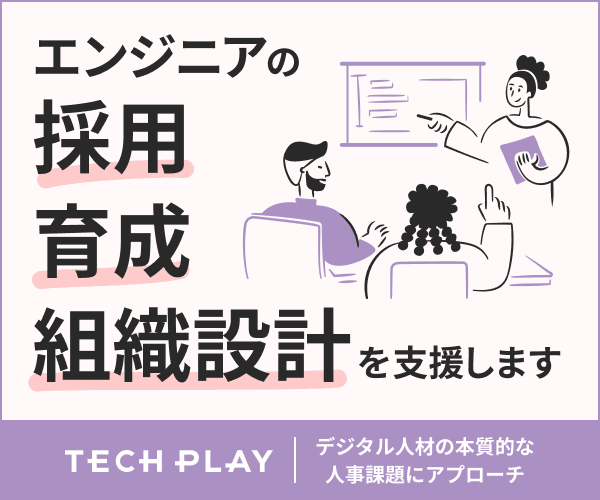 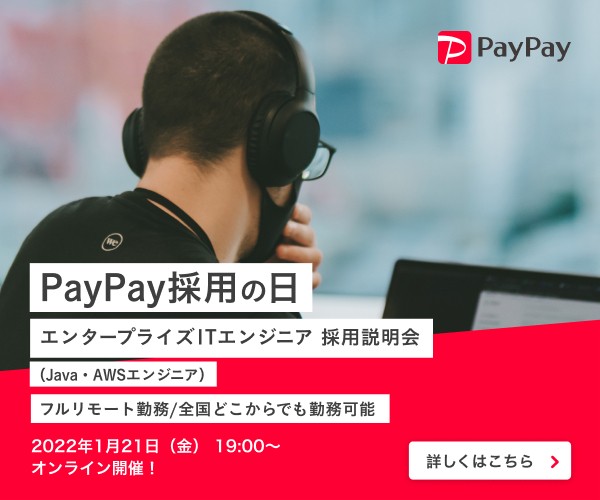